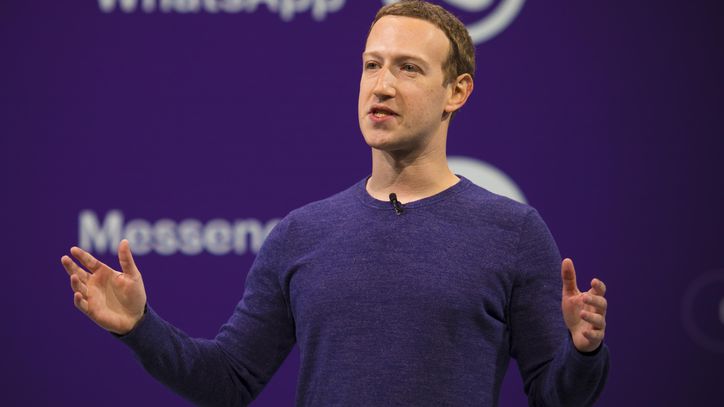 The lawsuit, which was filed in US federal court, alleges that the companies and people violated US intellectual property law by illegally using Facebook and Instagram’s trademark and brand, Facebook said.

“By filing the lawsuit, we hope to reinforce that this kind of fraudulent activity is not tolerated and that we’ll act forcefully to protect the integrity of our platform,” said Paul Grewal, Facebook’s vice president and deputy general counsel of litigation in a blog post on Friday.

Social media companies have been under mounting pressure to do more to combat misinformation on their platforms after the 2016 US presidential election.

“Fake and inauthentic accounts can be used for spam and phishing campaigns, misinformation campaigns, marketing scams, advertising fraud, and other fraud schemes which are profitable at scale,” Facebook and Instagram alleged. They said fake accounts were also created on Amazon, Apple, Google, LinkedIn and Twitter.

Facebook has come under intense scrutiny over the use of private data and the impact of harmful content on its 2.7 billion monthly users, with governments around the world questioning the company’s policies. Friday’s lawsuit, which alleges multiple violations of U.S. trademark law, is one way the company is fighting back against commercial exploitation of its social networks.

Using artificial intelligence to detect fake accounts, Facebook and Instagram disabled 2.1 billion inauthentic accounts from January 2018 through September, “often within minutes of the accounts’ creation,” according to the complaint. 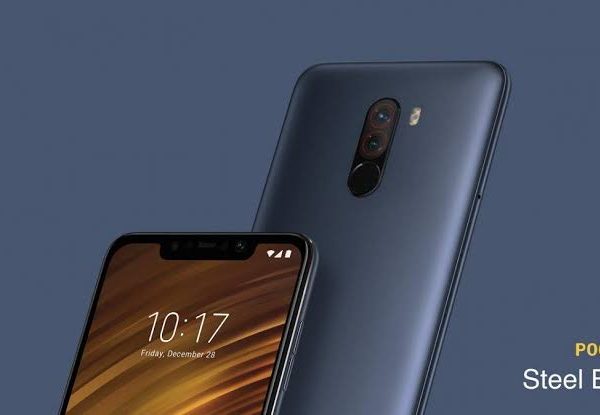 MediaTek today announced the Dimensity 820 system-on-chip (SoC) which is optimized for premium user experiences. The Dimensity 820 delivers ultra-fast 5G speeds, and is feature-packed …