The OnePlus 6 launch is rumoured to happen very soon in Q1 /2018. With some OnePlus 6 specifications and features already leaked in the past few weeks, it seems the Chinese brand can’t wait to announce its next flagship smartphone. In its recent set of leaks, certain accessories of the OnePlus 6 have been spotted online. This comes after the company released an official teaser comparing the design on its upcoming flagship with that of OnePlus 5T.

All the renders reveal an iPhone X-like notch on the front of the handset, a vertical dual camera setup, and a new rear-mounted fingerprint sensor placed below the rear camera module. The renders also show the Alert Slider being moved to the right side of the smartphone.

As mentioned above, the company teased certain design elements of the OnePlus 6 by placing a unit of the OnePlus 5T on top of the succeeding flagship. The teaser suggested a new placement for the Alert Slider as well as the possibility of a glass back, and subsequent wireless charging, on the OnePlus 6.

In terms of specifications, we can expect the smartphone to sport a Qualcomm Snapdragon 845 SoC, coupled with up to 8GB of RAM and 256GB inbuilt storage. Apart from that, the phone is said to arrivein three colour variants – White, Black, and Blue. Out of these three colour variants, Blue is a new entrant in this series. 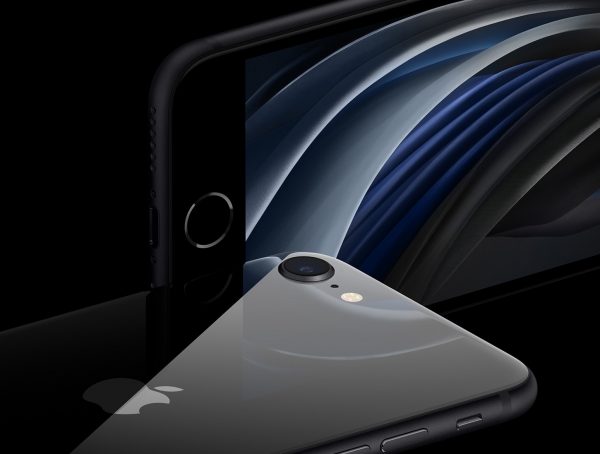 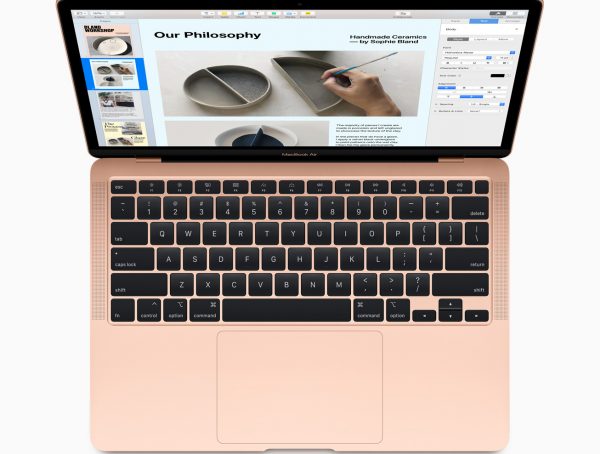