Finnish Smartphone maker is unveiling new flagship Nokia X6 Global Variant, X5, X7 today. The company is also said to be releasing refreshed models of the Nokia 2, Nokia 3 and Nokia 5 alongside newer devices including Nokia X5 and Nokia X7. While it isn’t certain if all these devices will release at the same time, all the leaks leading up to the event suggest that multiple models should be announced. Furthermore, cryptic Tweets from HMD Global CPO Juho Sarvikas have also lead to the assumptions of numerous handsets being launched simultaneously.

The Nokia X6 is the first smartphone from the Finnish Company to bear the controversial notch at the top of its display. Speaking of the display, the phone offers a 5.8-inch Full HD+ IPS LCD screen with a 2,280×1,080 pixels resolution. This display holds 432ppi pixel density in a 19:9 aspect ratio. The smartphone is running a Qualcomm Snapdragon 636 octa-core SoC paired with an Adreno 509 GPU. The handset is running Android 8.1 Oreo out-of-the-box.

For imaging, the handset houses a rear dual camera setup consisting of a 16 MP primary sensor of aperture f/2.0, alongside a 5-megapixel secondary depth sensor of aperture f/2.2. At the front, there is a is a 16 MP sensor with f/2.0 aperture. The rear camera is equipped with Electronic Image Stabilisation (EIS) and HDR, while the front shooter is capable of portrait lighting effects and even facial recognition/ Face Unlock. A 3060 mAh battery powers this package.

Quite a few handsets were spotted on a Russian certifications website and another few received Bluetooth 4.2 certification. Another FCC listing provided evidence that there were unnamed smartphones with 18:9 aspect ratio displays and 2900 mAh cell. If this would be the case, it may be highly likely that the smartphones would be mid-range devices that could feature Snapdragon 600 series processors. Also, Nokia X5 and X7 could feature notched displays just like the Nokia X6. As for pricing, the Nokia X5 and X7 can be expected to be priced somewhere in the Rs.10,000 to 15,000 range underneath the expected Nokia 6X’s pricing. 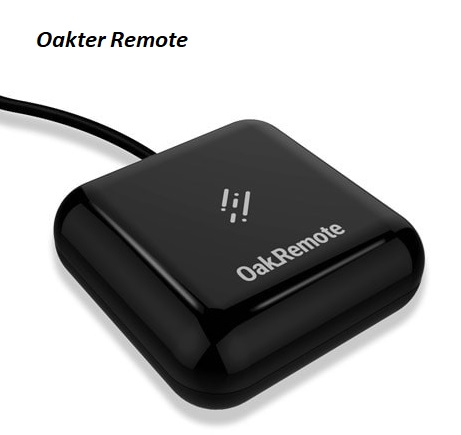 Not just a watch – this is Wearable Wellness

Step up to smart homes with Wipro Consumer Lighting & Switches

[…] HMD Global is likely to unveil Nokia X5 on July 11. With only few days left, many leaks have surfaced.  However, it is likely that Nokia X5 will look similar to Nokia X6 with a wider notch as visible on Apple iPhone X. Just like Nokia X6, the Nokia X5 is going to have a dual-camera setup at the back and a finger print sensor below the camera module.  While the bezels on the sides are quite slim, the device does seem to feature a generous chin. […]