Owning and operating a retail establishment comes with inherent risk and while it is always there, there are steps you can take to reduce any danger to yourself, your employees and your customers. At the most basic level, you will need at least some way to identify risk with the use of devices such as security cameras, but active prevention of criminal activity in your store is the best way to go.

You could go as far to employ a full-time security guard, but this is expensive and might not be necessary depending on what you actually sell or provide and in most cases simple measures are found to be the most effective. While some security measures might be initially expensive, they pay for themselves in what they offer by either catching someone in the act, helping to catch a criminal later or even completely preventing a crime in the first place. 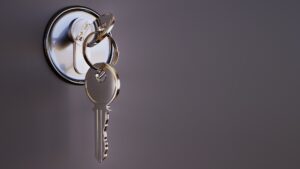 Some of the most simple yet effective methods include:

Many shops now offer an ATM service but the large amounts of cash inside are like a beacon for would-be robbers so a security system is needed while the excellent Ring system now includes comprehensive quality camera systems at a low cost and security tags are a tried and tested method of preventing the theft of all kinds of items.

The inclusion of ATM cash machines in retail stores has become widespread and because of the high amounts of cash involved, are a potential target for criminals. While it is actually quite difficult to steal an ATM, it isn’t impossible and ATM theft does happen. In 2016, a diner owner had his ATM machine stolen by sophisticated criminals who used a system of chains connected to a powerful truck to pull the ATM machine from the wall. Being bricked into a wall might sound like it is enough, but it isn’t since the standard design of an ATM machine only considers basic security.

Because of this, the use of ATM security enclosures is becoming more popular in order to secure ATMs from falling into the hands of criminal gangs by providing an extra layer of security that even a truck and a series of chains cannot surpass. Built with heavy gauge and tough steel of upto 800 lbs with complicated locks and anchors, ATM enclosures are known to withstand elements such as fire and tornadoes as well as mobs during civil unrest.

CCTV has been a long-time friend of security companies, the Police and retail owners alike since it first started to be used in the 90s. However, even the best CCTV systems weren’t of very good quality which made it difficult to identify criminals such as those connected to the Daniel Fung arrest for example, or events properly, leading to some criminals walking away free. Online CCTV made it possible to switch to a digital video format that was better than the standard VHS tape system but even these weren’t good enough unless you paid a hefty price tag.

Then Ring was invented in 2012 as a secure system for knowing who was at your front door. Since then, the system has been refined to include full security, high resolution, multi-camera systems that can integrate with any compatible PC or smart device either locally or remotely by a professional team or by the user. While there are many security companies that offer the same service, Ring is very cheap compared to others and can be up and running in as little as 10 minutes, can be added to easily and controlled through Alexa on a smartphone or tablet.

One of the most basic forms of security, yet one of the most effective, security tags have been a large part of retail security life since their invention in the 1960s. Modern tags use Electronic Article Surveillance systems that can be attached to almost any type of item and while they were initially used for clothing, have evolved into an effective theft deterrent or detection system for expensive electronic items, top-shelf alcohol and even prime meats.

In the United States alone, $50 billion annually is lost to retail theft with 34% ($17 billion) of that being through shoplifting, which means that security tags are a must-have if you sell anything of either significant value or in high demand such as smartphones. The basic tag system sounds an alarm if someone tries to leave the store with a charged tag, causing a scene and having a criminal run away, but advances in technology mean that smaller detectors can be placed in such things as changing rooms and can sound an alarm if someone tries to remove a tag from an item therefore improving the chance of catching a criminal the act or keeping them inside the store to be dealt with. 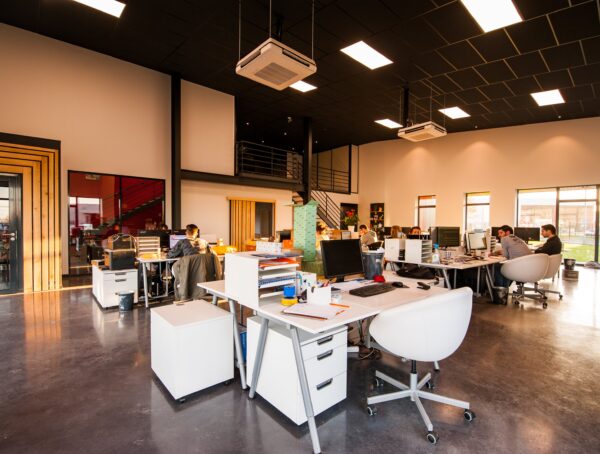 Important Factors to Consider for an Efficient Commercial Office

6 Things You Should Consider Before Purchasing a New Vehicle

6 Things You Should Consider Before Purchasing a New Vehicle When it comes time to purchase a new vehicle, there are …