Upcoming smartphones of 2018 – Post world’s biggest event for mobile phones MWC 2018 in Barcelona, we anticipate all the global players are going to showcase their new models and launch this year. We have compiled here the list of upcoming smartphones for year 2018 :-

As we are all aware of, the iPhone X is a celebration of 10-years of iPhone. However, we suspect that the 2018 iPhone update will take a lot from the iPhone X. There’s currently no confirmation what Apple will call the new iPhone, but we anticipate it will move from stainless steel back to aluminium to bring the price down, while retaining that 19:9 display and using Face ID rather than Touch ID in a home button. We’d anticipate Apple to offer a couple of sizes in this design, making some differentiation between the two as it does with the iPhone 8 and 8 Plus currently.

As you are aware of, Samsung Galaxy Note 8 has barely gone on sale, but Samsung is already talking about the Note 9. In an interview, the development team confirmed that they’d moved straight into planning for the next Note model, including working on enhancing notable features, like the S Pen.

So there’s no firm details at the moment, but we’d expect Samsung to be unveiling the Galaxy Note 9 in Q3 of 2018, with more enhanced S Pen features.

Huawei has been unveiling new models to gain globally in its smartphone offering. Shifting from P10 to P20, there is going to be lots of camera features from this new phone, with Huawei suggesting that it will have three cameras – and one will certainly be a zoom lens.

There’s talk of an iPhone rivalling face scanning feature and a design has surfaced showing off and iPhone-like notch on the display. There’s also plenty of talk of this being a family of phones with a P20 Lite and a P20 Plus.

Huawei has confirmed that the P20 will be launched on 27 March 2018 at a huge launch event in Paris, France.

Several other global players are expected to unveil their next generation phones as given below:- 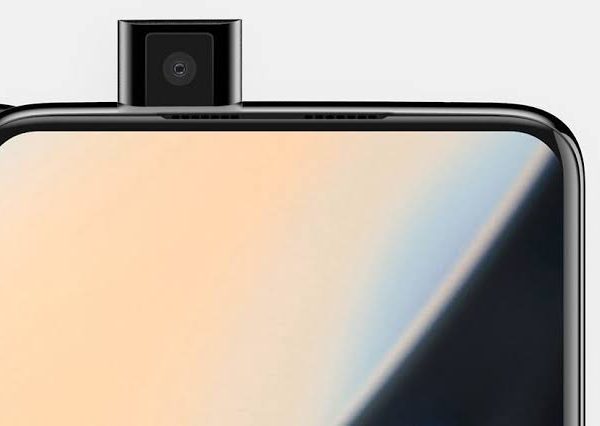