The new 4K Palladium Series Blaupunkt Ultra HD Smart LED TVs are available in 109 cm (43”), 124 cm (49”), 127 (50”) and 140 cm (55”) , and have a slim form factor with an aesthetic and sleek metallic bezel that gives it its Minimalistic Design. The television is powered by Cortex-A53 Quad Core 1.5GHz processor with 1 GB RAM allowing seamless TV-viewing experience.

Moreover, the latest 4K Palladium Series allows a Bombastic Sound experience and a captivating aural experience that is complete with surround sound, ensuring brilliant sound clarity. Adding to the plethora of features, TV comes with a Premium Metallic Frame which no other brand offers at this price segment. The android based TV also allows unlimited content from preloaded apps like Netfix, Hotstar, Prime Video and Youtube directly from the home screen. All the application are TV specific to give ultimate experience.

One of the best characteristic of the series is the Smart Series Miracasting feature, which means that users can get their mobile screens mirrored on the Blaupunkt LED, so users do not have to worry about small mobile screens for viewing and experience entertainment.

Furthermore, the television series is also meant for an enriching gaming experience. It comes with flawless gaming feature which enables users to play their favourite games on the television and bring action, drama and fantasy to real-life. Additionally, the television provides wireless connectivity allowing fast and reliable streaming without messy cables

Blaupunkt advocates technology and no product under its brand portfolio would ever see the light of day unless it has the Blue Dot mark of quality assurance. The German brand which has received the coveted “ Brand of the Century” tag with almost 100 years of legacy in the consumer electronics space is on its’ way to astound the Indian consumers. The enthralling ingenious German technology will now just be a click away!

Blaupunkt, the beacon of cutting-edge technology and one of the most coveted Consumer Electronics brand, left an enduring impression on the Indian consumers post its previous launch of its LED televisions since September 2018.  The German brand’s deep-rooted reputation transpires from their competence, noteworthy quality and most importantly their prowess in the sound technology domain. 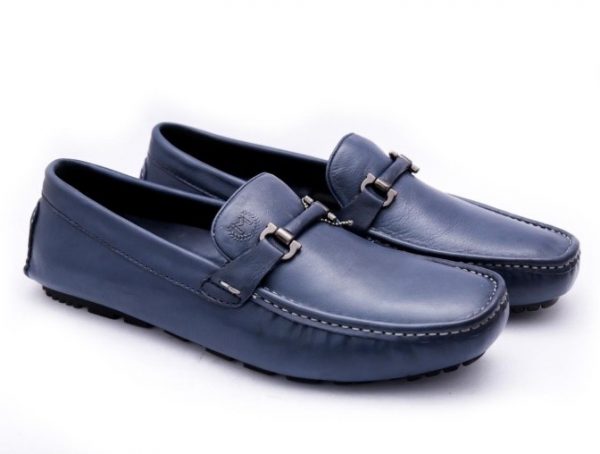 Ar. Ishvinder Kaur- Redefined the age of multiplexes Cinemas in India have followed an organic trajectory of evolution since their inception. The …