Xiaomi Corporation (“Xiaomi” or the “Group”; Stock Code: 1810: Hong Kong) announced today that the company has for the first time made the Fortune Global 500 list, nine years after its iteration.

The Beijing-based global technology leader is the youngest company on the Fortune Global 500 list for 2019, ranking 468th, with a revenue of US$26,443.50 million and a net profit of US$2,049.10 million in the previous fiscal year. The company also ranks 7th in the Internet Services and Retailing category.

“It took Xiaomi only nine years to make the Fortune Global 500 list, a milestone that we owe a big thank you to all our Mi Fans and users for their unwavering support. We are also the youngest company on this year’s list, a proud record that we will keep in mind and bring to another level in the global expansion journey,” said Lei Jun, Founder, Chairman and CEO of Xiaomi.

“Over the past year, we have made significant improvements and adjustments in our core strategies, management structures, technology research and development systems, product lineups, brand developments, and much more. These moves have empowered Xiaomi to continuously shine, even in the face of fierce competition from domestic and international peers. This honor does not mark the end of our pursuit, but simply a new beginning. We remain committed to making amazing and highly innovative products at honest prices, as our philosophy states, in an effort to let our Mi Fans, users and investors enjoy a better life,” Lei Jun added.

As an internet company with smartphones and smart hardware connected by an Internet of Things (IoT) platform at its core founded in April 2010, Xiaomi was also named to Fortune’s China 500 list for the first time in June, ranking 53rd.

Xiaomi continues to demonstrate its healthy consumer brand equity and strong growth potential, thanks to the company’s unique and powerful “triathlon” business model, and the results of its dual-core strategy of “Smartphone + AIoT”.

According to international market research organization IDC, as of March 2019, Xiaomi had become the world’s 4th smartphone brand in terms of shipment sales volume, registering a year-on-year growth of 32.2 percent. The company has also incubated and invested in over 200 ecosystem companies, many of which are specialized in developing smart hardware, and thus built the world’s largest consumer IoT platform with approximately 171 million connected IoT devices, excluding smartphones and laptops, by late March 2019.

Xiaomi’s footprints are now present in over 80 markets globally. According to international market research organization Canalys, as of March 2019, Xiaomi was ranked among the top five in more than 40 markets in terms of shipment, and also remained India’s biggest smartphone brand for seven consecutive quarters, with a market share of 31.4 percent. Additionally, the company has maintained a high growth rate in Western Europe, less than two years after its official entry, ranking 4th in terms of smartphone shipments, while making great strides in new markets in Africa and Latin America.

Xiaomi is also dedicated to building and expanding its highly efficient new retail network, which incorporates both online and offline channels, in overseas markets. As of March 31, 2019, there were 480 authorized Mi Home stores overseas, representing a 93.5 percent year-on-year growth, of which over 110 were in Europe and 79 in India.

Xiaomi is investing RMB10 billion in the development of “All in AIoT” in the next five years as part of its “Smartphone+AIoT” dual-core strategy, allowing the prospect to capitalize on  artificial intelligence (AI) and IoT development opportunities in the future, and laying a solid foundation for the growth over the next five to 10 years. Moreover, the company is planning to replicate its success by enhancing and adjusting its business strategies from China to overseas ones.

The Fortune Global 500, also known as Global 500, is an annual ranking of the top 500 corporations worldwide compiled and published by Fortune magazine for 67 consecutive years, as measured by revenue and net profit from the previous fiscal year.

Xiaomi Corporation was founded in April 2010 and listed on the Main Board of the Hong Kong Stock Exchange on July 9, 2018 (1810.HK). Xiaomi is an internet company with smartphones and smart hardware connected by an IoT platform at its core.

With the vision of being friends with its users and being the “coolest company” in the hearts of its users, Xiaomi is committed to continuous innovation, with an unwavering focus on quality and efficiency. The company relentlessly builds amazing products with honest prices to let everyone in the world enjoy a better life through innovative technology.

Xiaomi is currently the world’s fourth-largest smartphone brand, and has established the world’s largest consumer IoT platform, with more than 171million smart devices (excluding smartphones and laptops) connected to its platform. Currently, Xiaomi products are present in more than 80 countries and regions around the world and have a leading foothold in many markets. In July 2019, the company has for the first time made the Fortune Global 500 list, ranking 468th among all, and 7th in the Internet Services and Retailing category. 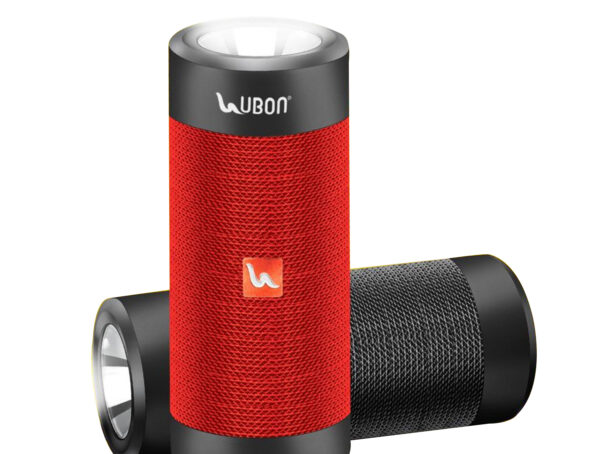