Amazon India’s Best of Prime 2019: All that is new and popular in Prime this year

Amazon India’s Best of Prime 2019: All that is new and popular in Prime this year

Amazon’s annual Best of Prime celebrates what members shopped for, watched, listened to, and read most over the last year

Prime welcomed more members worldwide this year than any year before

Most watched series for Prime Video this year was The Family Man; most streamed artist on Amazon Music was Arijit Singh; Most read titles on Prime Reading this year were Chacha Chaudhary and Temple Thief and Raman of Tenali

What a year for Prime members! Today, Amazon is celebrating the Best of Prime 2019, revealing how Prime members chose to enjoy the best of shopping and entertainment from Amazon this past year. Prime brings members the best of Amazon in India with unlimited free one and two-day delivery, early access to sale events, video streaming, ad-free music and much more.  Members worldwide enjoyed more moments than ever before with their video, music and reading benefits. 85 percent of Prime members enjoyed at least 1 benefit during Great Indian Festival 2019. More members worldwide signed up for Prime during the past year than any year before. 2x more Prime members joined from outside of Top 10 Indian cities in 2019 than in 2018.

The Family Man became the most watched Amazon Original in India to date; other Indian Originals – Four More Shots Please!, Made In Heaven were among the most watched shows in India in 2019; Most streamed artist on Prime Music was Arijit Singh, most read title on Prime Reading was Chacha Chaudhary and Temple Thief and Raman of Tenali. Most shopped products were Tata Salt, boAt Rockerz sports Bluetooth wireless earphone, Alexa Voice Remote, Madhur Sugar, Fire TV Stick, Mi Band 3 and Pigeon by Stovekraft new handy mini plastic chopper. Amazon India’s Best of Prime 2019 can be found on Prime Insider at www.amazon.in/bestofprime.

“Best of Prime celebrates what members loved most this year and how Prime made their lives a little simpler, more convenient and more fun. Whether through blockbuster Amazon originals like The Family Man, to a wide selection of hit songs and specially curated playlists on Prime Music, or through early access to our biggest Diwali sale, we loved delivering smiles throughout the year. We will  continue to make Prime more accessible to our members to discover and enjoy the benefits of Amazon Prime, including unlimited video and music entertainment, free fast shipping on millions of items and early and exclusive access to top deals.” said Akshay Sahi, Director and Head of Prime, Amazon India.

2019 was an exciting year for Prime Video with multiple Amazon Original series like Made in Heaven, Four More Shots Please, One Mic Stand and The Family Man being launched. The shows were loved by consumers across the country. Besides English, Prime Video is now available in 9 Indian languages Indian languages viz. Hindi, Marathi, Gujarati, Tamil, Telugu, Malayalam, Kannada, Punjabi and Bengali. Prime Video also introduced Hindi, Tamil and Telugu user interfaces which included search, navigation, browsing and customer support, in a bid to offer a more localized experience to its customers. A significant selection of Prime Video content now features show descriptions and subtitles in these languages.

In 2019 Members curled up on the couch with their TV, tablet or smartphone watching Prime Video:

Everyone loves a good book, and members are no exception. Here’s a look at Indian members’ top picks on Prime Reading, where Prime members can read hundreds of eligible e-books, comics and more at no extra cost*:

Prime Day is an annual celebration in July where Prime Members enjoy the best of shopping, savings and entertainment.

Best of Prime 2019: Exclusive Deals and Early Access to the Great Indian Festival

Every Day Made Better with Prime

Prime is designed to make your life better every single day. Over 100 million Prime members around the world enjoy the many benefits of Prime. In India, this includes unlimited free & fast shipping, unlimited access to award-winning movies & TV shows with Prime Video, unlimited access to millions of songs ad-free with Prime Music, Prime Reading, exclusive product launches, early access to Lightning Deals and more. Members in Delhi NCR, Bengaluru, Hyderabad and Mumbai can enjoy ultra-fast 2-hour delivery on Amazon devices, consumer electronics and everyday essentials on the Prime Now app. Log on to www.amazon.in/prime and become a Prime member today. 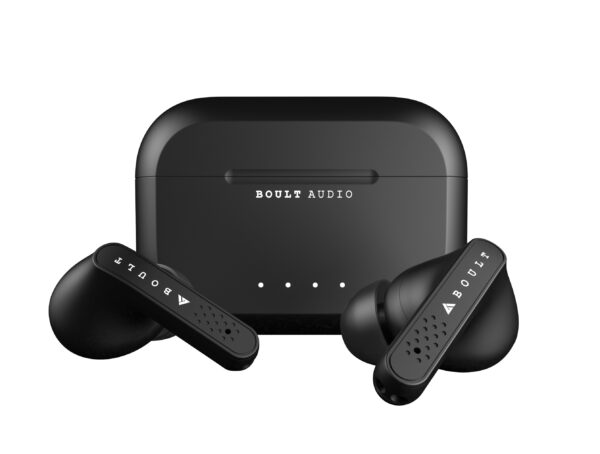 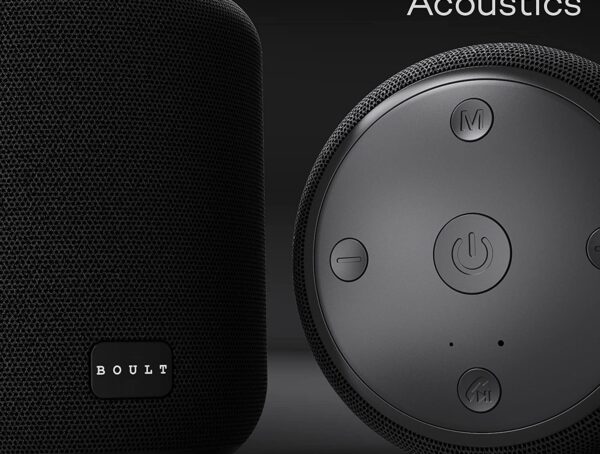 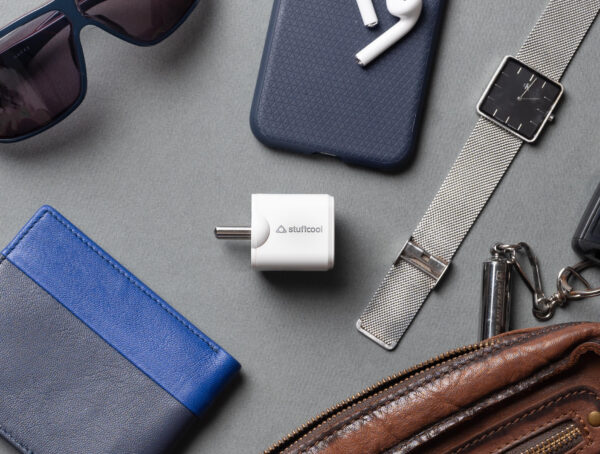 10 Significant Business Improvements That You Can Implement With Ease

10 Significant Business Improvements That You Can Implement With Ease The last year in business was all about surviving, but now … 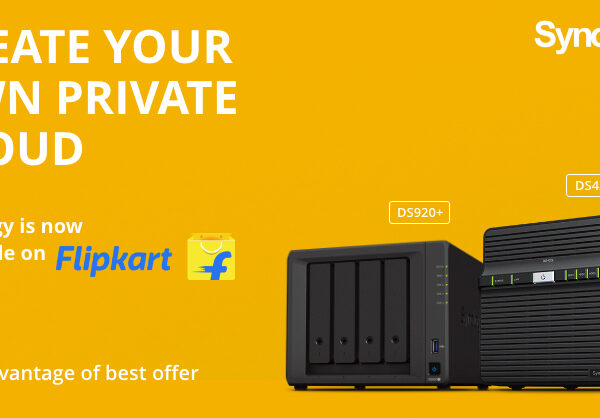 Synology expands its presence in India in partnership with Flipkart

Synology expands its presence in India in partnership with Flipkart Synology® today announces that DiskStation, its award-winning NAS server dedicated to data sharing … 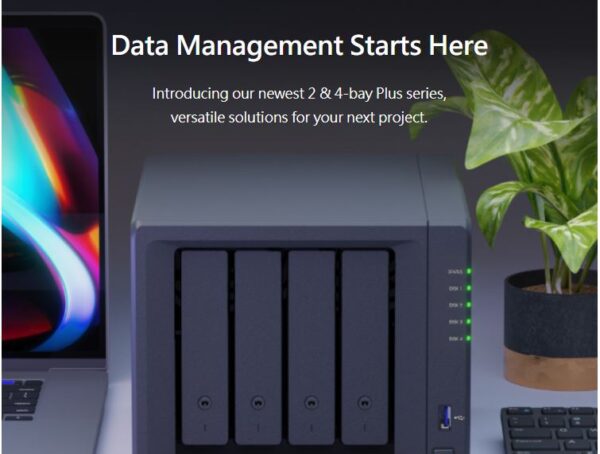