#PassTheTorch celebrates the spirit of running and at the same time encourages people across India to make their run count wherever they may be and contribute towards the empowerment of underprivileged children in rural India.

The campaign is designed around the core philosophy of ADHM, which is to bring people together for a cause. It breaks barriers by taking take the spirit of ADHM to every corner of the country through the digital flame and providing a platform to citizens to make a positive impact on the society. As part of the campaign, runners can pass on the digital flame to the next individual or group. Corresponding to the number of kilometers accumulated by the runners, Airtel will empower underprivileged children in rural areas through digital literacy, which will include teaching them use of computers and internet.

Airtel has partnered with leading fitness mobile app, Mobiefit for the campaign and the app will be branded as Airtel Mobiefit during the campaign period. Airtel will engage with over 400 top running clubs in the country to expand the reach of the campaign and clock in more kilometers on the app. Campaign activations will also include on-ground activities across multiple cities.

As part of the campaign launch, a digital torch will be lit tomorrow at the Airtel Headquarters in Gurgaon. Gautam Anand, Chief People Officer (India & South Asia), Bharti Airtel along with Airtel employees and members from top running groups in the country will light the digital torch which will then be passed on from runner to runner over their smartphones. Volunteers can share the digital torch across the country to make the initiative a nationwide campaign.

To participate in the #PasstheTorch campaign:

Ravindra  Negi, CEO – Delhi/NCR, Bharti Airtel said, “With the Pass the Torch Campaign, we at Airtel are bringing more people together to contribute to the cause of digital literacy in a new way, while enjoying their run. The digital campaign will enable people across the country to contribute to the cause. As a brand, we constantly support the millions who are still not connected, with this campaign we aim to do our bit digitally literate more people from this audience. We request people to come forward and share their run to make a real, tangible difference.”

Airtel had roll out a similar initiative titled ‘Make Your Run Count’ in 2016, requesting people across the country to capture screenshots of their run on running apps and upload on social media platforms. Over 10K people in rural areas benefitted from the campaign and were empowered with digital literacy as they learnt the power of internet for the first time through the initiative.

This year marks the 11th anniversary of Airtel’s association with ADHM, which is now one of the most prestigious running events across the world. The race is expected to witness participation from over 35,000 people this year who will run in 5 categories including the Half Marathon (21.097km), Great Delhi Run (6km), Open 10K, Senior Citizens Run (4.3km) and Champions with Disability (2.4Km).

Bharti Airtel Limited is a leading global telecommunications company with operations in 16 countries across Asia and Africa. Headquartered in New Delhi, India, the company ranks amongst the top 3 mobile service providers globally in terms of subscribers. In India, the company’s product offerings include 2G, 3G and 4G wireless services, mobile commerce, fixed line services, high speed home broadband, DTH, enterprise services including national & international long distance services to carriers. In the rest of the geographies, it offers 2G, 3G, 4G wireless services and mobile commerce. Bharti Airtel had over 456 million customers across its operations at the end of June 2018. To know more please visit, www.airtel.com 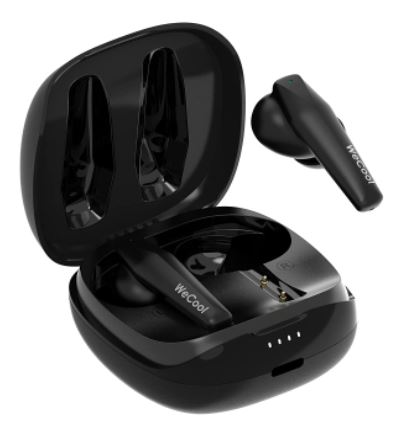 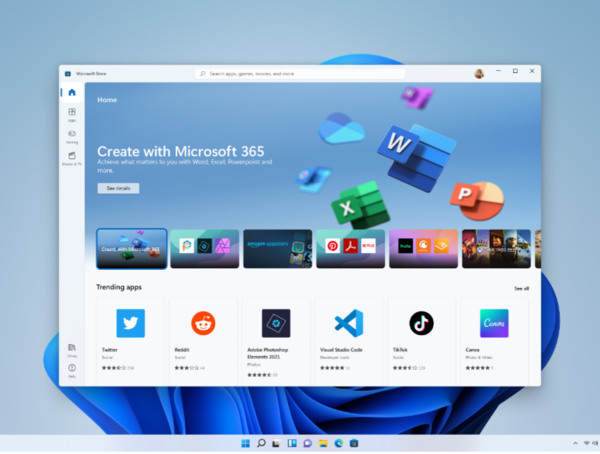 11 Interesting facts about Windows 11 Windows 11 strives to offer a new, simplified way of working, socializing and connecting. While …