Technology giant Microsoft is expected to unveil its next generation of Windows in an event on June 24, 2021. There are many leaks pointing out to know more about the Windows 11. Windows 11 is going to be next generation OS loaded with UI changes which were observed in the now defunct Windows 10X.

Windows 11 is going to be one of the biggest releases for Windows in over a decade. While the recent leak gives us a good look at what to expect, there are still many questions and unknown details. These will be revealed in the coming few months as Microsoft officially discloses the OS.

Microsoft is holding a Windows event in the next week on June 24, 2021 which may throw some light further on the release. Back in 2015 with the launch of Windows 10, Microsoft was adamant that there would be no Windows 11, but technology has changed over the past few years which is going to make the new update to the OS with lots of new features. However, going by the leaks it is likely to be released around end of this year 2021. 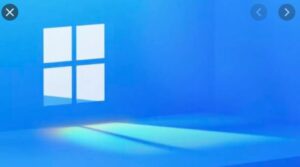 Windows 10 was launched way back in 2015 and for a long time it was believed to be the last number change we would see from the platform, instead of opting for yearly edition updates. With so much technology upgradation and also due to shelving of Windows 10X, Windows 11 is going to be unveiled with lots of new features build into the OS. Windows Central reports that the internal timeline for the Windows 10 21H2 release points to October, with testing through the Windows Insider channels before then.

The UI is likely to be redesigned, with a new font, Segoe UI Variable, already enabled in dev versions as early as build 21376. However, Microsoft’s design team is also looking for a new font, asking users to pick from five fonts to replace Calibri. Leaks suggest that the Company is “building new parts and modernizing existing parts of the Windows UX, conducting user research to understand users’ needs.” While this could also mean a subtle refresh of Windows 10, it could mean a huge redesign for Windows 11, if it is confirmed at the June 24 event.

From App windows to the Start Menu, to buttons, Live Tiles, and even the Action Center. This one feature could have a dramatic effect on how Windows 11 looks, and help make it stand out to users if they are upgrading from Windows 10.

There can be a big upgrade in the OS with plenty of useful features which can be implemented in different situations. It’s been reported that Microsoft might be including battery usage statistics to the Settings app. Smartphones have had this sort of feature for many years, but it’s been conspicuously absent in Windows. Here is a peak into some of the really awesome features likely to be part of the new OS-

The Windows 11 update is expected to be free for all Windows 10 users. Of course, like any significant update to Windows (up until now, twice a year), users can postpone installing the OS. How long Microsoft will let users do that won’t be known until later. You can see how the system currently works for postponing Windows 10 updates. We expect something similar for Windows 11, and it may be even more lenient. 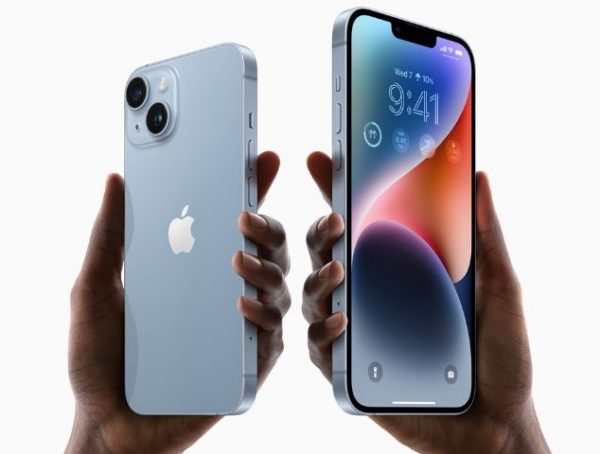 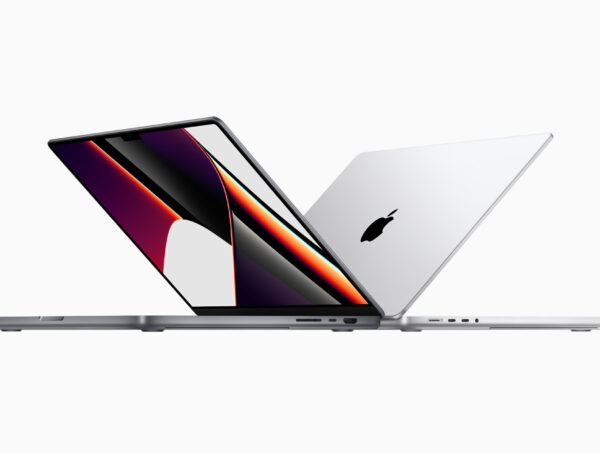 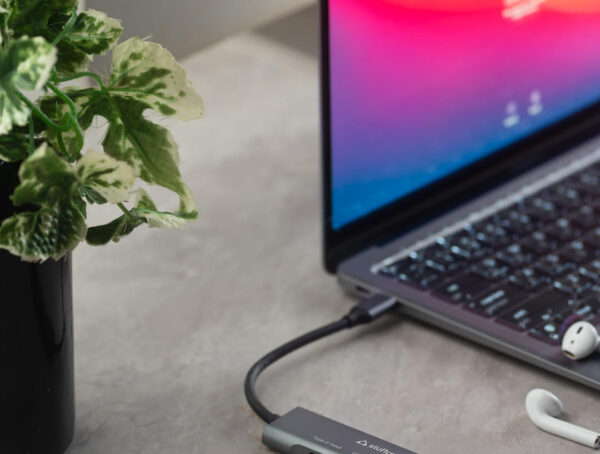