Beneath a Steel Sky – Game Review

Originally was called Underworld which was joint between two people of Charles Cevil and Comic book artist Dave Gibbons and cost just £40,000 compared to modern games this cost is tiny.

A Cyberpunk Science fiction point and click game it was at the same time a very unique game since had an intense storyline for the period and also allowed you to decide what would happen through the game. You start off in the first part of the game in a factory in the future where people are trying to kill of the character called  Robert Foster. You start on the top stairs where a security guard is asking Howard if he saw someone from the Gap. The first step in this is to grab the rung from the left side of the stairs and take it with you. You use the metal bar to open the door then you hide behind the door while the guard kicks down the door. The guard after this thinks you jumped for why he can’t see you anymore.. Go down the stairs now. Building robots is a big part of how this game is played you soon come to the first one you can build all you do is add the Joe Circuit board to Robert shell you find in the room with the lift which does not work at the moment. Part of what makes Joe such an exciting or funny character to have with you plays the role of the comical or sarcastic guy who you could find funny anything he says like even when you first get him, he complains over being made into the cleaner bot.

The way to get further is quite funny since what you need to do here is keep stepping on the elevator until Howard comes through while that happens you need to go to the other room and steal his wench and sandwich.

Asking questions is a crucial role in advancing in this Cyberpunk game since you need to gain new information to be able to answer more questions.

Fix the Transport robot by simply getting Joe to give it a energy boost once that is done the robot will move and you can jump down to the heating area where they crap  metals  in this part you need to get Joe to try and open the door which will make Reich appear and try and kill overman or the character you play while this is going on Linc will kill Reich and give you information about Overman and Linc two significant clues next check Reich body for things take his ID card and dark glasses.

When you get to the upper floor, enter the room which has red cable next to it and linc machine and goes through the door. Ask Anita questions until Robert lamb comes to tell him you are safely inspector. Next, put a wrench into the cogs to stop the production. Next go back to the other room and losing the shell of the Wedding Robot ask Joe if he wants it. Go to the place with the computer you broke tell the robot to go through and see if anything useful in the room to take while he does that look through the window. He comes with information about powder for making a bomb tells about the possibility to break the alarm by welding which Robert agrees to as long as he decides to be careful while doing it. Go into and take as much stuff as possible you should have putty which is bomb. Give the guy who checks you over the dark sunglasses. Next, leave this area go to the furthest away room in the left with a sleeping man and losing the nut with the wench. Having you both press the buttons at the same time crushes gas to release while that is going on the old man needs to go fitch Hobbins to fix it for him.

A large amount of how you do things if based on you being able to think like engineer for being able to solve a problem with the tools you have now or the tools you will get later on Problem-solving had never being done so well before this game was made most others before had a simple to solve puzzle with not much storyline behind it all.

About the author – Blair Urquhart is a gamer being playing games all the way from the Amiga games to more modern game consoles like Xbox one  I am a big collector of older gameconsoles like Panasonic, Neo Geo any gamesconsole it’s highly like I have it and have played a lot of the games for it. 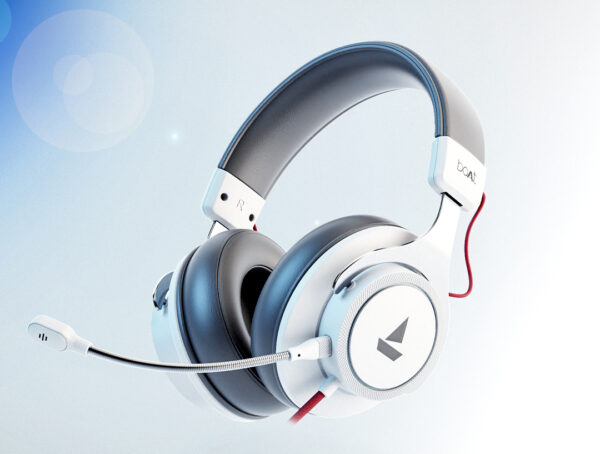 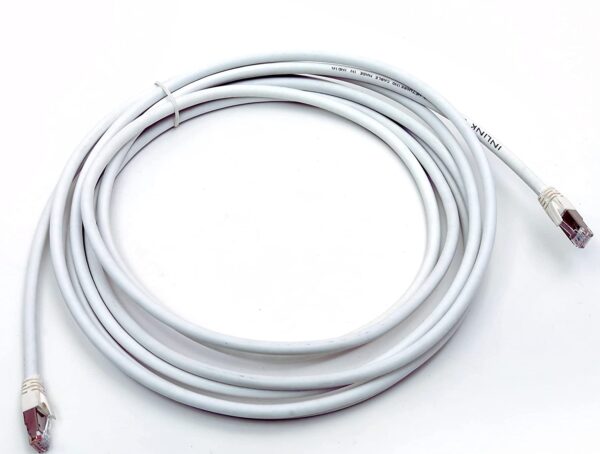 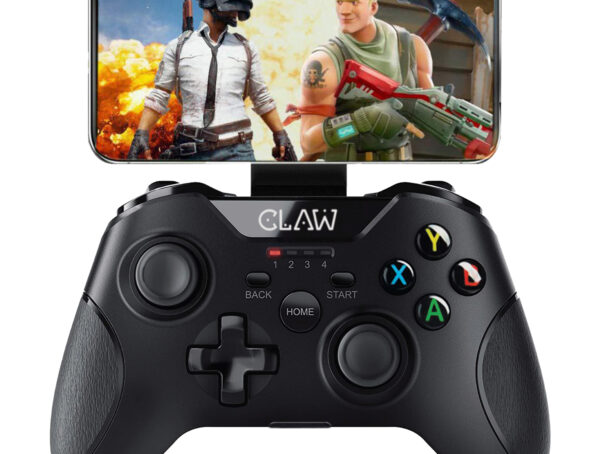 It is the season of love! Sharing this feeling with everyone is the most amazing thing we can do and … 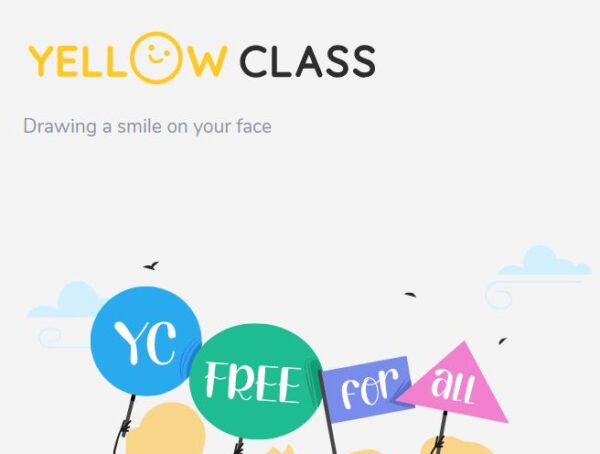 Introduction The pandemic due to Covid-19 has introduced lots of changes in our teaching methods and techniques. The Educational Institutions viz. …