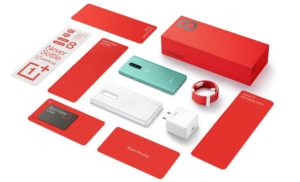 Close on the heels of the recent launch of OnePlus 8 Series, OnePlus is contemplating to introduce its next bestseller OnePlus Z. As we know what iPhone SE is to Apple the same is OnePlus Z for OnePlus. It is going to be an affordable phone going by the brand’s standards. We have been hearing about this OnePlus Z since the late quarter of 2019. Now as per numerous leaks, it is speculated that OnePlus Z is going to be the next thunderbolt bestseller, the launch of OnePlus Z is tipped in July 2020.

As per popular tipster Max J., who has been quite accurate predicting in OnePlus launch dates, OnePlus has come up with a launch date for the OnePlus Z. There’s still no accurate date but Max says in his latest tweet that the OnePlus Z is coming in July. That means about 3 months past the launch of the OnePlus 8 series in April 2020.

The OnePlus Z has been rumoured long back previously as OnePlus 8 Lite. The Z is said to be OnePlus’ idea of a flagship killer in 2020, despite the company promoting its mainstream models to the flagship phone category. It is anticipated that 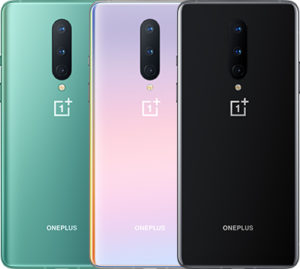 OnePlus is likely to continue from the original OnePlus X which it left in 2016. However, it is expected that OnePlus Z could take over the sub-Rs. 30,000 segment, space which OnePlus used to dominate back in the earlier days.

Leaks have already suggested that OnePlus will ditch Snapdragon 865 in favour of a MediaTek Dimensity 1000 chip, which is expected to offer the same flagship-grade performance with 5G connectivity but at a very affordable price. That means it is without sacrificing the ‘speed’ of OnePlus smartphones. Also, it may be noted that henceforth OnePlus Z will retain the company’s stable 90Hz display. The display is said to have a punch-hole cut-out for housing the front camera in the top-centre position. The phone is expected to have a similar camera setup as the OnePlus 8, consisting of a main 48-MP camera. The 30W Warp Charge 30 system is expected to be pre-set as well but we don’t expect OnePlus to offer a wireless charging system on this phone.

As you are well aware, OnePlus has already used the “Z” moniker for its latest Bullets Wireless earphones, depicting its idea of a high-end product with class-leading features at a price that’s extremely affordable. Following these footsteps, the upcoming flagship, OnePlus Z is expected to follow suit for its smartphone category. 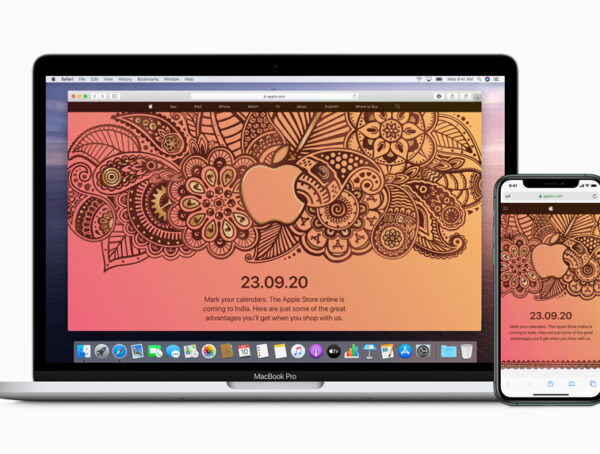 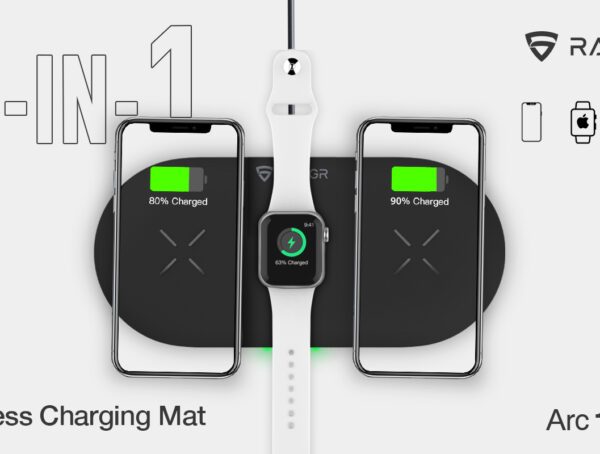 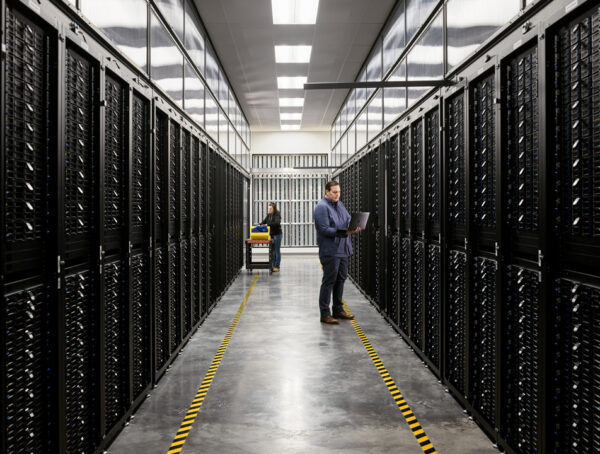 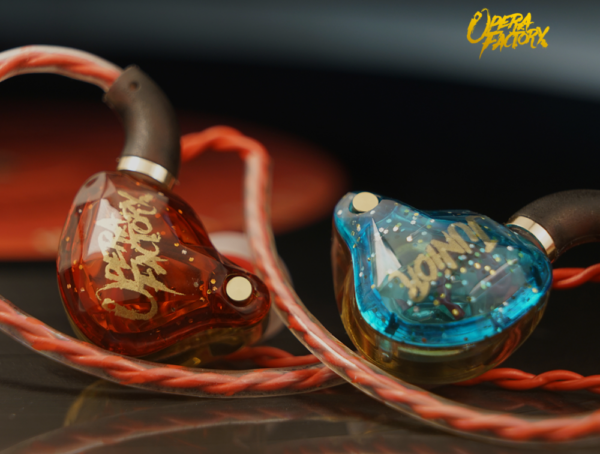 Opera Factory debuts in India exclusively on The Audio Store introducing In-Ear Monitors for BassHead Are you a BassHead? Do you … 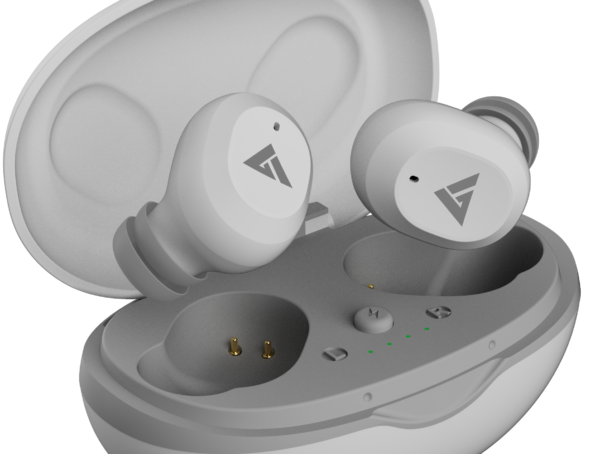 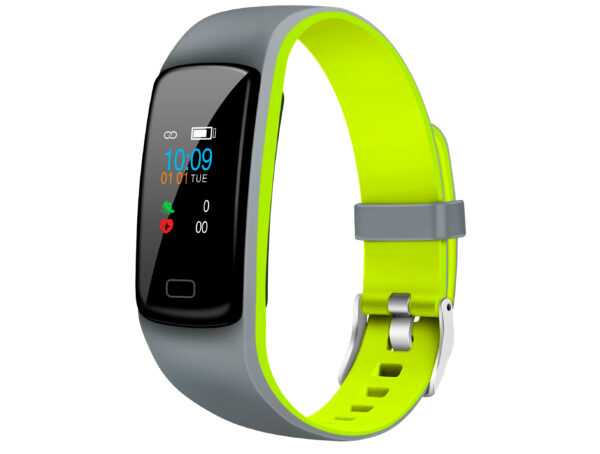