SUV vs Crossover vs 4×4: What Are The Differences?

SUV vs Crossover vs 4×4: What Are The Differences?

Some of you might be reading this expecting some sort of trick article. There’s no difference between these three terms, right? All cars that come under these categories are the same…aren’t they?

It’s common to think this way as many people use the terms interchangeably, but there are some key differences in each type of car. One thing we can say is that they are all large cars that tend to provide you with a lot of space on the inside. They are all taller than your average vehicle, but how do they differ from one another? Let’s dive into things and explore the key differences between an SUV, crossover, and 4×4. 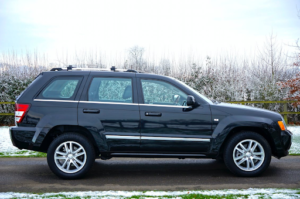 What is an SUV?

An SUV is a sports utility vehicle, which is a rather flashy name that indicates the reputation these cars bring. They are actually designed to be more affordable and luxurious than 4×4’s, and many manufacturers are starting to make them. The body and chassis of an SUV are formed of one continuous piece, which is a key feature of the category as it makes the car more lightweight yet sturdy.

Funnily enough, this is something of the Godfather of these car categories. Before SUVs and crossovers were a thing, there were 4x4s. In 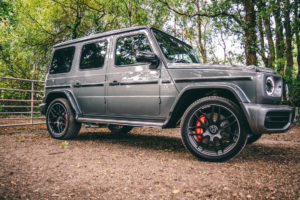 essence, these cars are named as such because they have four-wheel-drive systems. All four wheels work to move the car, meaning they can work off-road and on all sorts of terrain. What’s interesting is that a lot of manufacturers make 4x4s that could also be classed as SUVs. Most of the Vauxhall 4wd cars fall into the SUV category, as do a lot of Range Rovers. This is because it’s very easy to make a car that fits the SUV description, then whack 4wd on it so it technically becomes a 4×4 as well!

What is a crossover?

So, where does a crossover fit into things? Ironically, it is neither an SUV nor a 4×4 – and no, it’s not a cross between the two either!

Instead, a crossover is a car that provides some of the visual and spatial traits of an SUV or 4×4 but runs like a smaller car. The Nissan Qashqai is perhaps the world’s most famous crossover. From the outside, it looks a bit like a standard SUV as it is high-riding, larger than 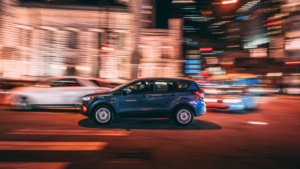 normal hatchbacks, and looks quite bulky. However, it doesn’t have 4wd, contains a similar engine to a hatchback, and has the same running costs as well. In short, you get a taste of the SUV/4×4 experience, but in a more affordable and less powerful car.

To summarise, a 4×4 is a car that has four-wheel-drive and can be used for off-roading. An SUV is a sports utility vehicle that’s designed to be a more luxurious and comfortable 4×4, but will often not have 4wd. It gives you the typical 4×4 look but is better suited to driving on roads. Finally, a crossover is a mixture between a hatchback and an SUV; you get the running costs and engine of a hatchback, but with the visuals of an SUV.

Auto Lifestyle
Transforming A Budget Vehicle Into A Sports Car 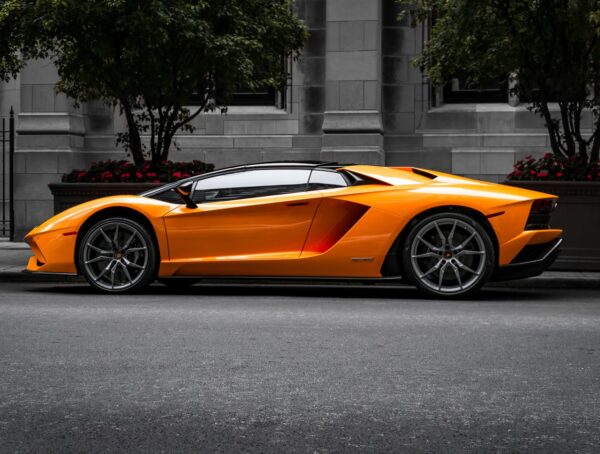 1.0K
Auto Lifestyle Luxury Sport
Sports Car? They Can Be Much More Than Just Style! 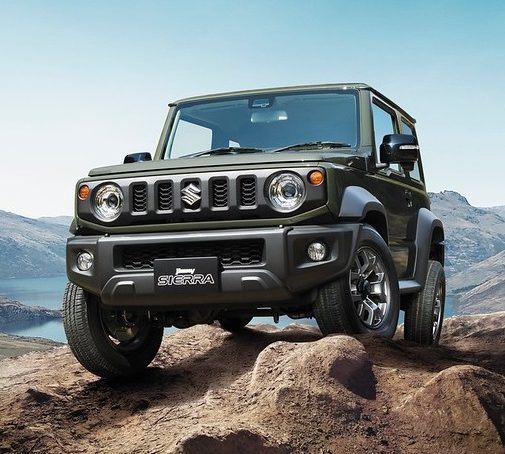 Four Ways to Get a Wonderful Christmas

Four Ways to Get a Wonderful Christmas Christmas is a time for family, friends, and giving. It's a time to celebrate …