Budget 2019 – An evaluation by TimesJobs

“India’s massive young working population are sure to get a boost in the arm with the tax rebates announced for those having an income of up to 5 lakhs rupees. Although these are populist measures, it provides more disposable income available for people to spend and that is a good sign for the economy overall. It is also heartening to note how the Budget has merged employment and technology in its future plans. Digitisation is the only way to move forward. The future of India’s job market will be on the peripheries of new skill sets such as data scientists, data mining, artificial intelligence, Internet of Things, etc. Therefore the Vision 2030 which pushes rural industries to digitise is a welcome step. The Vision 2030’s Digital India plan too holds a promise of creating more new-age relevant jobs, high on acquiring skills. By 2020, around 600 million people are expected to get deployed in newer job roles that do not exist today,” said RAMATHREYA KRISHNAMURTHI, BUSINESS HEAD, TIMESJOBS AND TECHGIG.

“The Interim Budget has made some cheer-worthy announcements with respect to income tax rebates for individuals with income of up to 5 lakh and increasing the standard tax deduction cap for salaried class and pensioners. This move, keeping the election in mind, shows that the government is trying to bring some relief to the middle class.
The Budget holds immense promise for the IT sector. It is reassuring to note that the government recognizes the digitisation wave sweeping through the world and envisions a ‘Digital India’ as per its Vision 2030 and the National Programme on Artificial Intelligence. The government adopting technology itself speaks volumes about its resolve; be it digitisation of export-import transactions, or indigenously-developed technology in Indian Railways, or an increasingly tech-savvy Income Tax department.
The employment scenario in the IT sector holds potential because of the rising demand in digital infrastructure likely in the next few years. The Make in India programme is already transforming the IT sector slowly and we can see several start-ups that have mushroomed in the country. In addition, the government’s plans for an artificial intelligence portal to harness AI in various sectors is something to look forward to,” SANJAY GOYAL, VICE PRESIDENT AND HEAD (PRODUCT AND TECHNOLOGY), TECHGIG. 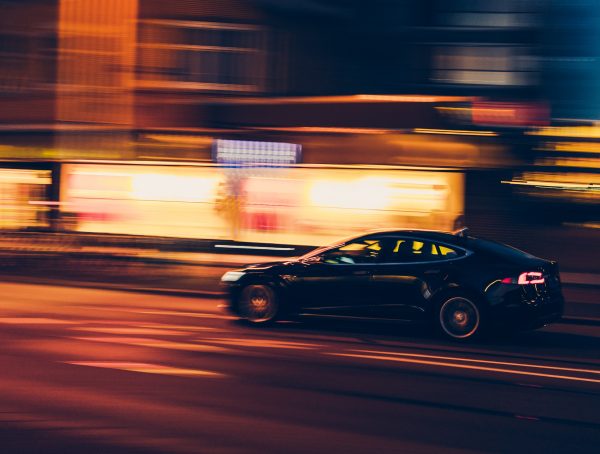 Why The Electric Car Revolution Is Taking Longer Than Expected We are charging towards the end of the decade, and, as …

India to sell Connected Consumer Devices worth ₹ 3.25 Lakh Crore in 2020 Smartphones to continue lead the sales of connected … 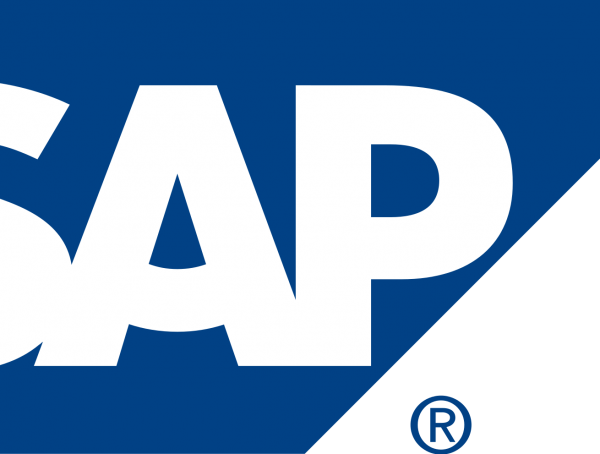 Here is all about SAP HANA and its benefits